This part of the land is so popular thanks to the beautiful and varied countryside. There are a lot of places which should be seen. People can go for a walk and admire many natural beauties and visit a lot of castles, chateaus, ruins, museums, and other sights. So many things to do in a small area. Bohemian Paradise is the oldest Czech prevented natural area and only one Czech geopark UNESCO.

One of the most recognisable elements of the Bohemian Paradise is the sandstone rock which many of the surrounding towns are constructed. There are many rocks which have been shaped by wind, water, frost, erosion, and humans into unique and curious shapes in many cases. People can visit, for instance, Hrubé, Suché and Prachovské rocks. Totaly 12 rock cities. In this rock town, there are a lot of vantage points. Most of them are available for normal tourists but some can be surmounted only by rock climbers. Turnov called „The heart of the Bohemian Paradise“ for several centuries. The Podtrosecké valley is the next. It is situated below the ruin of the Trosky Castle, the symbol of the Bohemian Paradise, and know for a beautiful countryside with several ponds, e.g. Věžák, Nebák, Vidlák. Another valley – Plakánek is often visited, too. It begins near Kost Castle and ends in the settlement Rašovec. Trails for walkers are very well marked by the network. There is a cycle route which is very popular among cyclists and other tourists. From Hruba Skala castle is a beautiful view to Kozakov, where you can find semi-precious stones.

There are a two significant castles – Trosky and Kost – but in the Bohemian Paradise there are more than these two, for example, Hrubá Skála Castle, and Humprecht Castle. There are also a lot of ruins, such as Frýdštějn Castle and Valdštejn Castle and some buildings built in a folk architecture, for instance, Dlaskův and Boučkův Estates. But small villages are full of old timbered houses which are using for living. One big advantage of the Bohemian Paradise is that all these sights can be visited in a relatively short time because of the short distance between them.

Discover this region on foot on a self-guided trek with CzechWalks team: Bohemian Paradise Hiking Tour

What to see in Bohemian Paradise 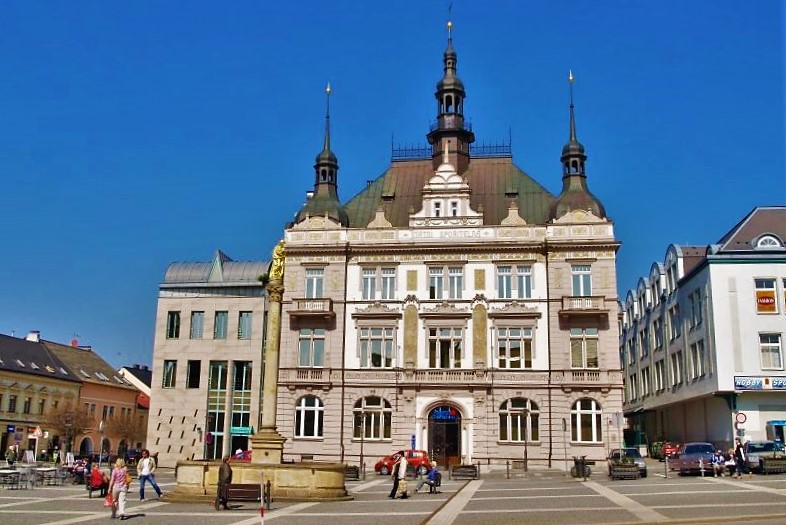 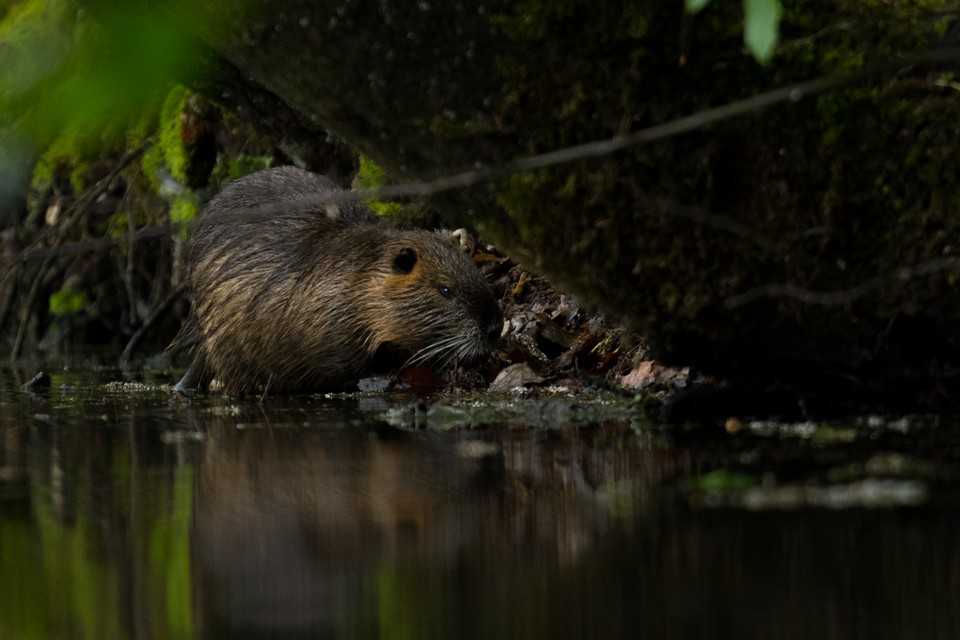